Travelling through New Zealand is a dream. The landscapes are second to none and so diverse for such a small island. The people are beautiful, there are no dangerous animals that will eat you while you are camping (except for the sandflies) and you can get an amazing coffee anywhere!

Last year Andrew and I were lucky enough to travel pretty extensively through the South Island and early this year like addicts we went back for more, this time leaving two weeks to explore Northland. One of the things I was looking forward to most in the North Island were visiting some glow worm caves! We did some research and decided to head off the mainstream route and visit the Nikau Caves, less than 90 minutes drive southwest of Auckland. This was one of the best decisions we made and a real highlight of the trip.

We met up with Phillip and Anne, the owners of the Nikau Cave and Cafe and they sent us off across the sheep paddocks to find the cave entrance. The property is still a running sheep farm and hard to believe there’s any sort of cave around, but sure enough after a short stroll with our helmets and torches in hand we started heading down and what we found was unbelievable… 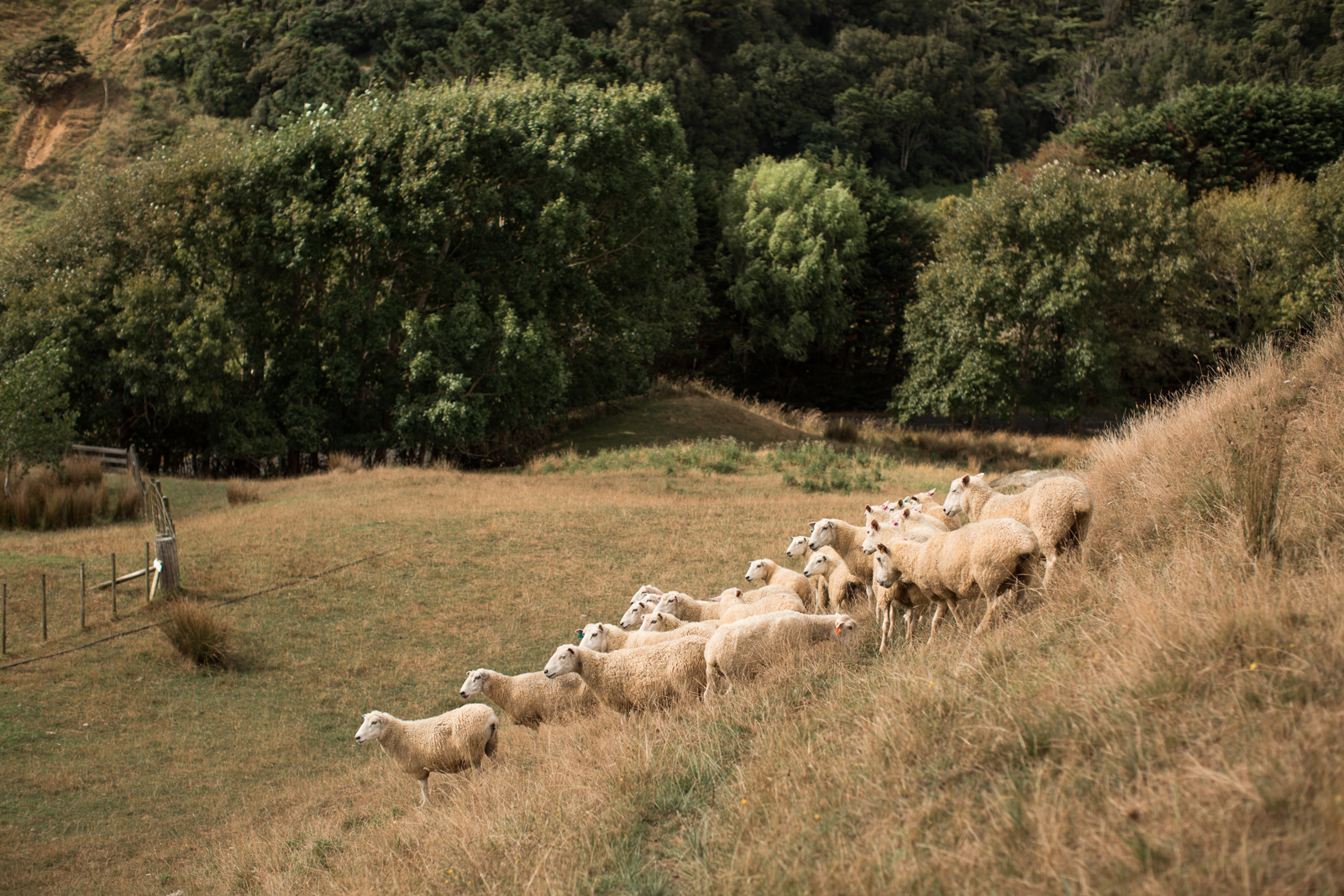 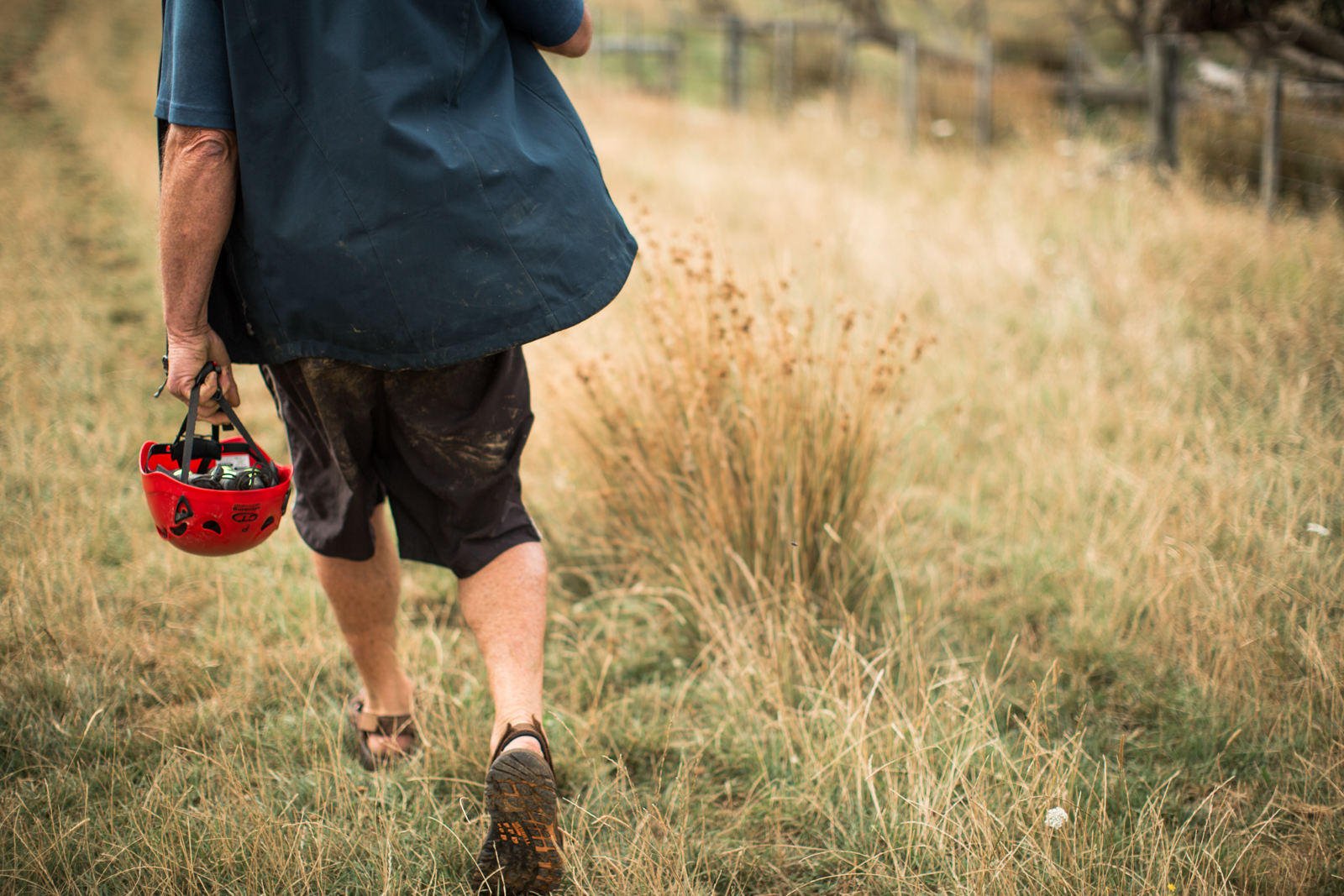 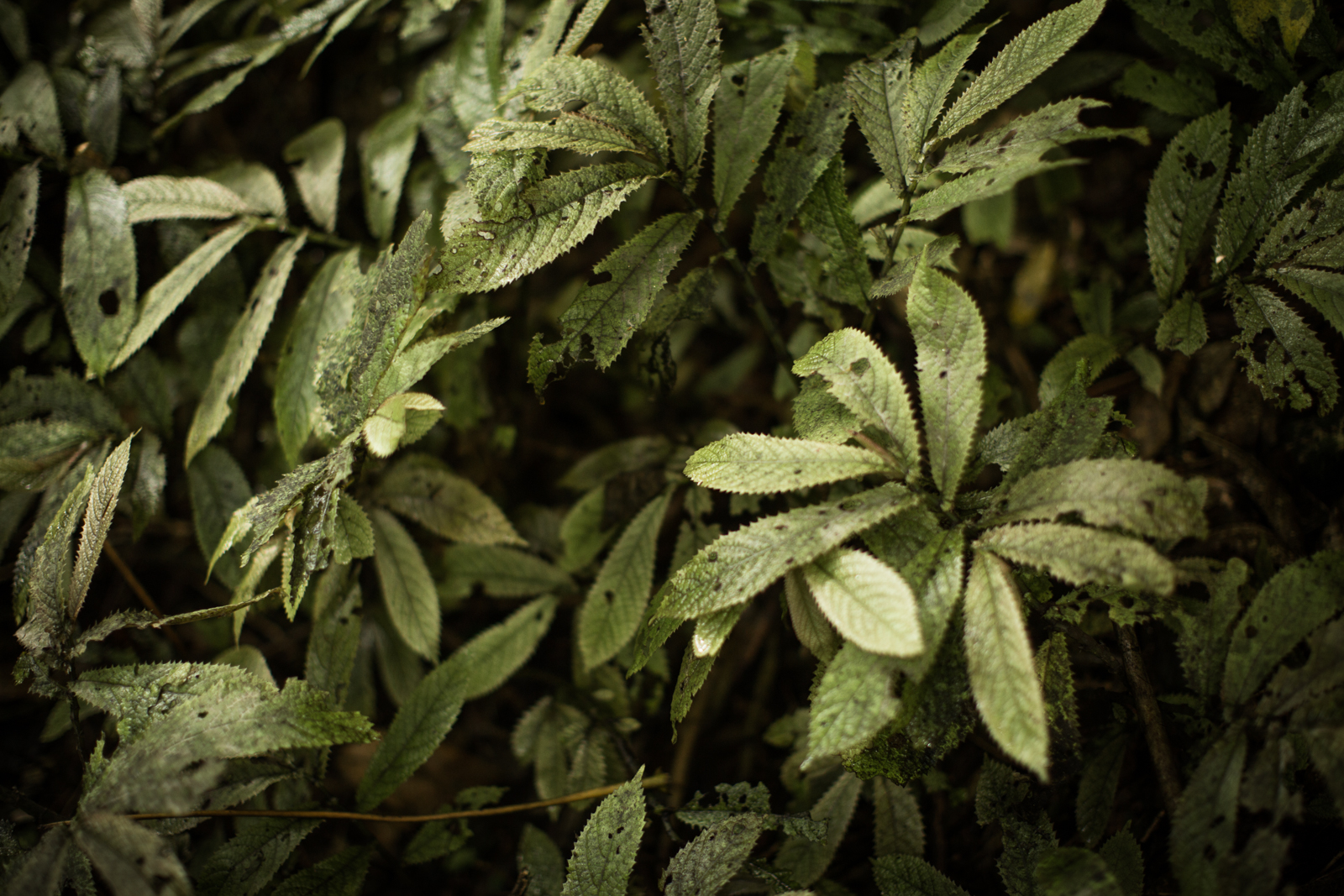 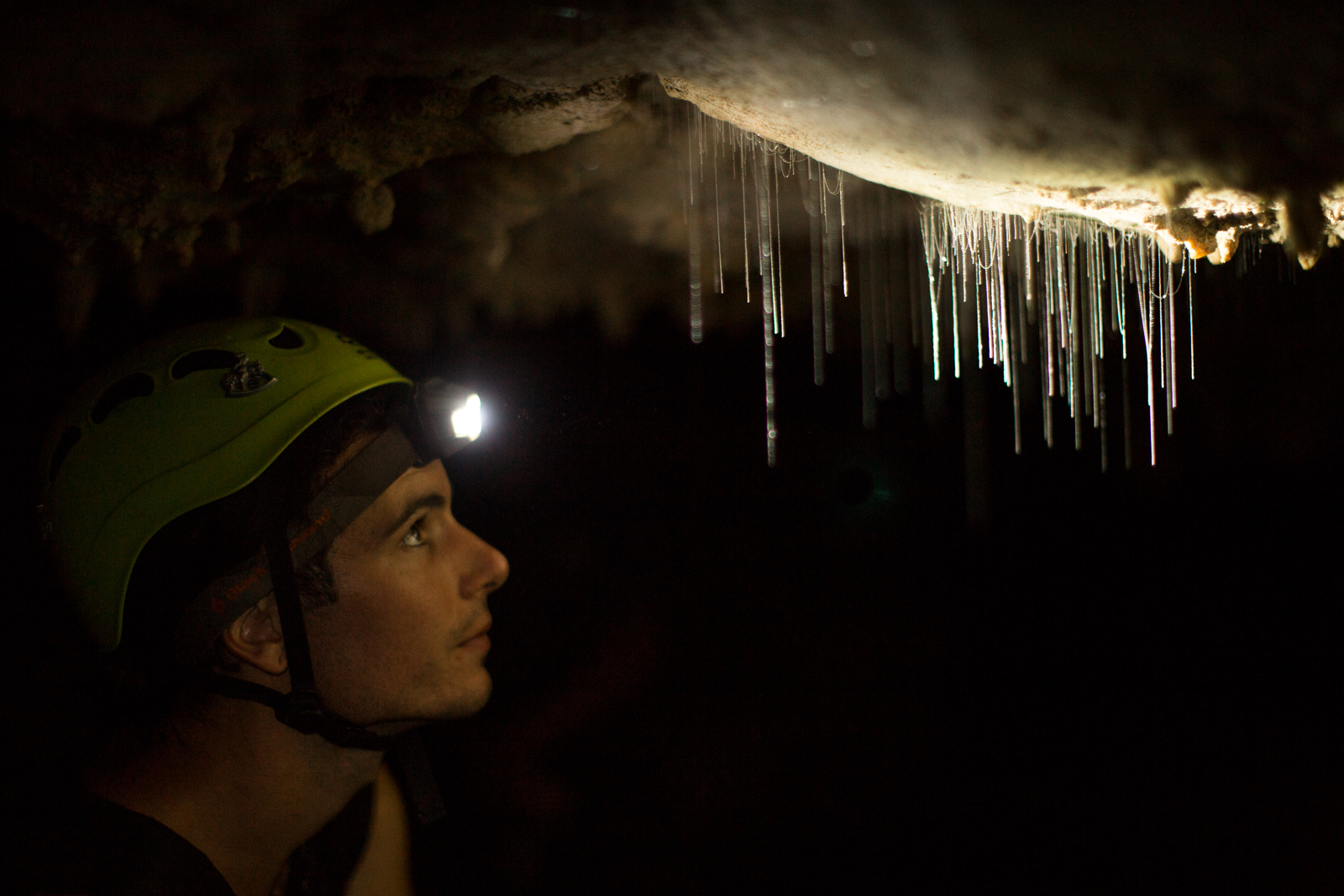 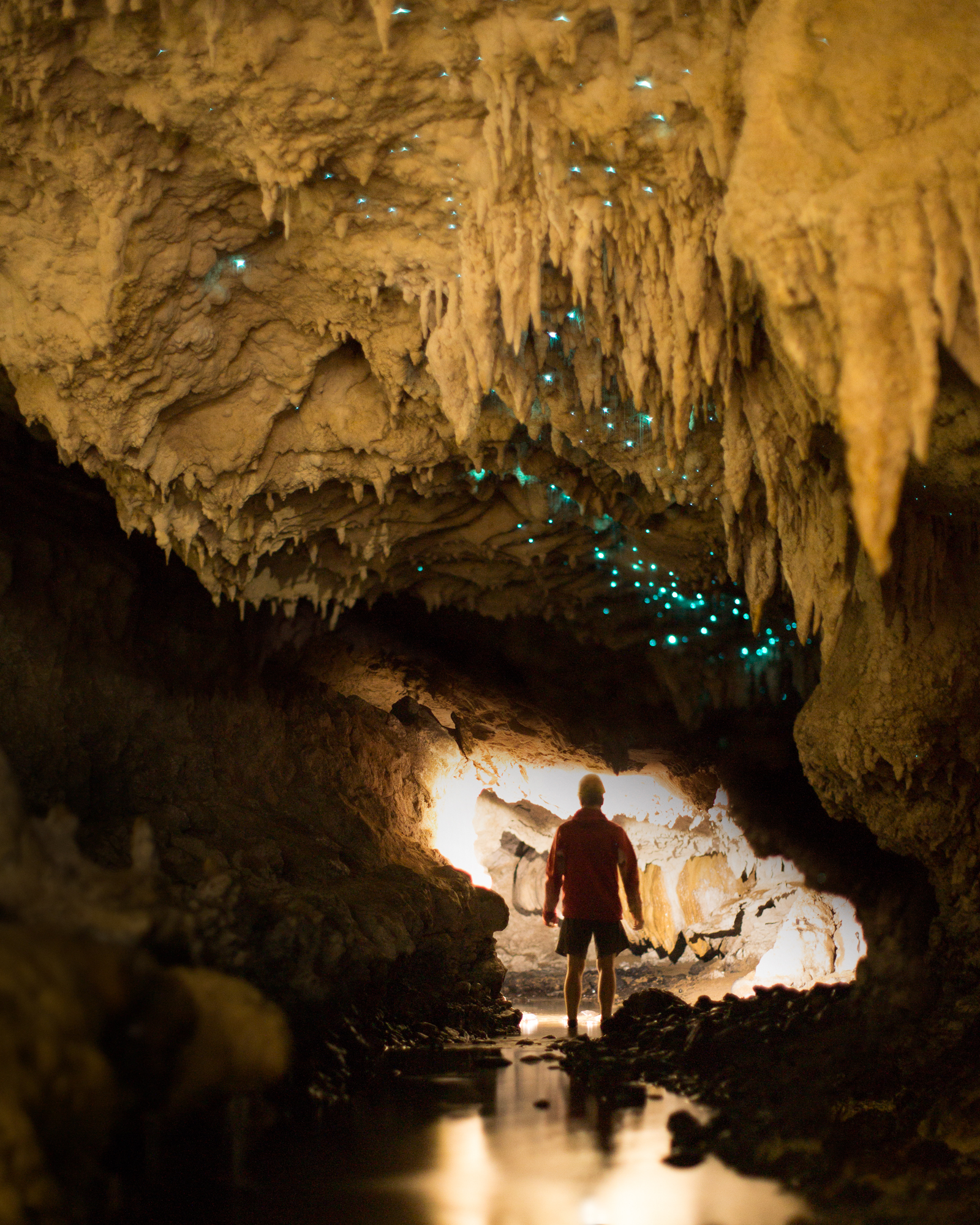 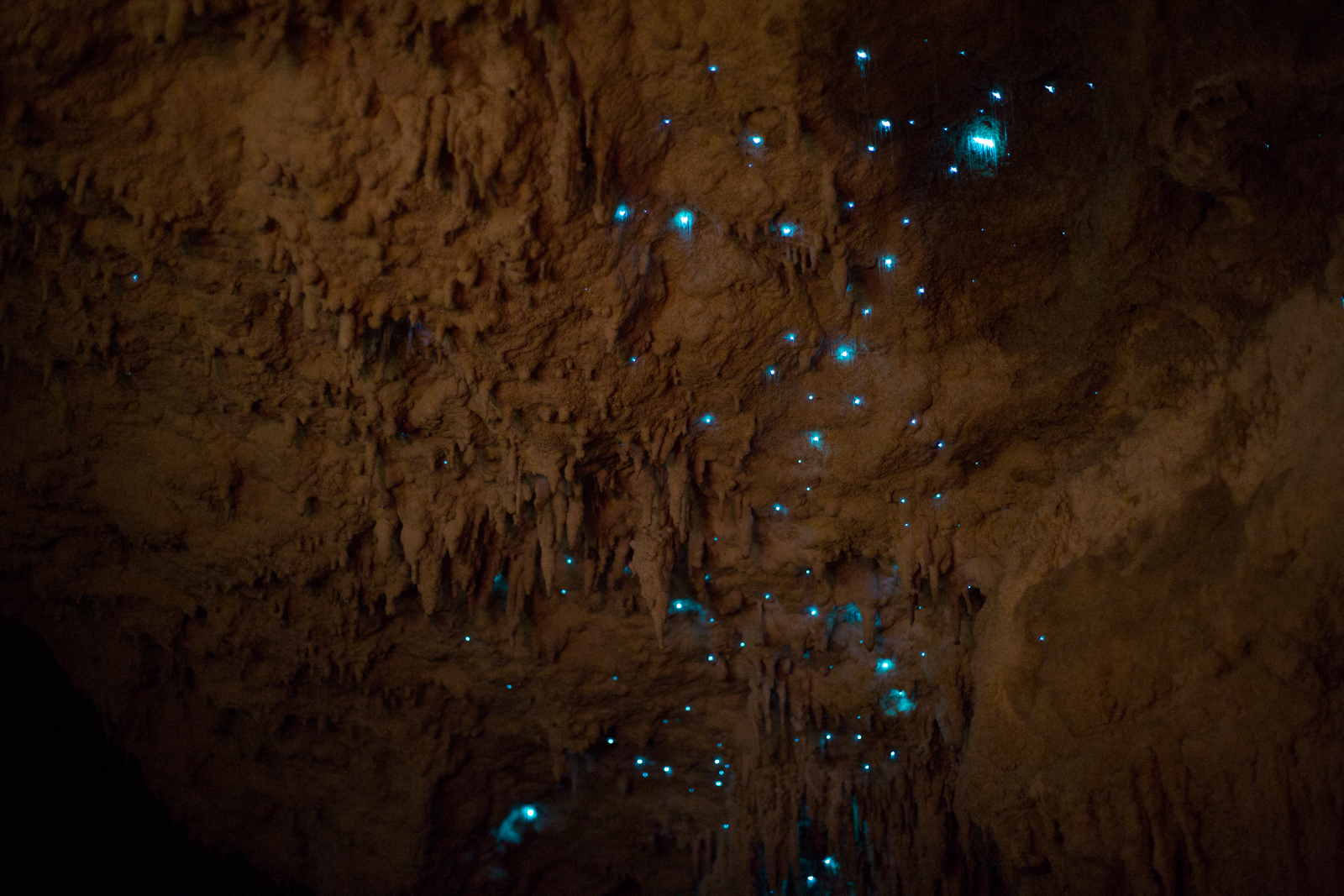 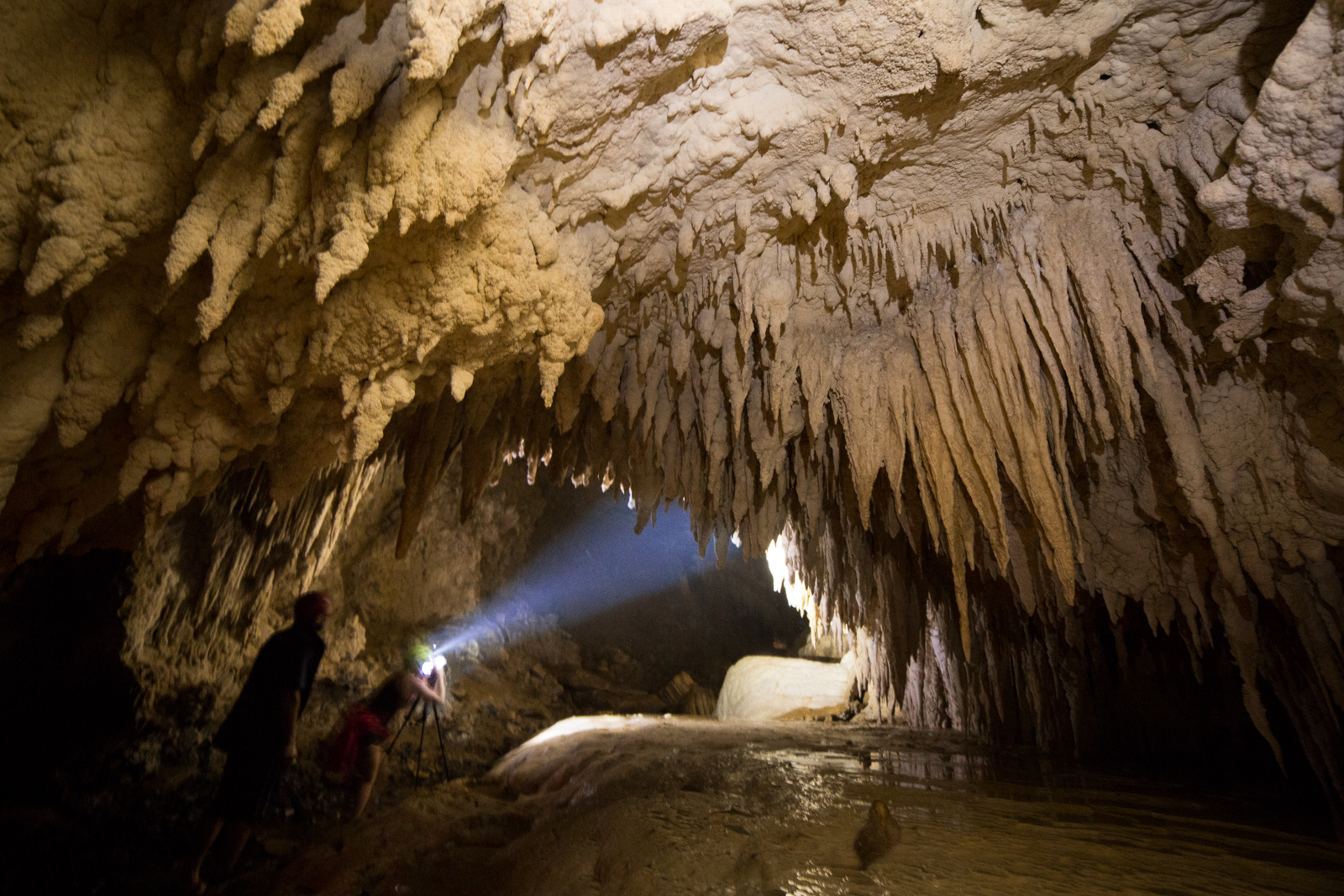 You can find out more about New Zealands glow worms and the Nikau Cave experience here: http://nikaucave.co.nz/cave/new-zealand-glow-worm-arachnocampa-luminosa/